Television Repair Services Cwmbran repair all makes and types of LCD,LED and plasma televisions including the following popular makes- 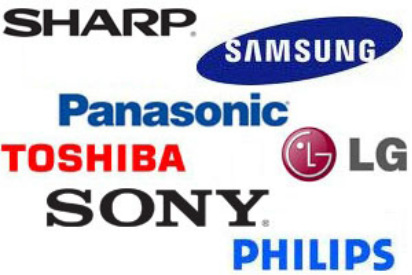 
Please note however in instances when the front panel has been damaged by impact resulting in a cracked screen it would not be classed as a cost effective repair.
The reason for this is that the front panel or screen of TV constitutes 75% of the cost of the TV so in most instances it would  be more financially viable to replace the television in this instance.
If you are unlucky enough to have accidentally damaged the television screen its worth checking your household insurance to see if you are covered. If you find that you are covered for that eventuality they will require a report from a television repairs company to confirm those details before processing your claim. TV Repairs Cwmbran are able to provide you with a diagnostic report which would be acceptable by insurance companies. This report would be paid by the policy holder in the first instance. The good news is that the cost of the report would be added to your settlement figure by way of reimbursement
If you require any further details of our diagnostic report service please contact us- 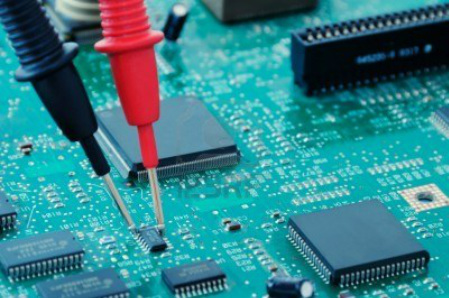 When ever possible television repairs are carried out to component level which means we can keep repair costs to you to a minimum. All repairs carried out by Television Repair Services Cwmbran are fully guaranteed. Please contact us on tel no 07957 268862 to arrange our cost effective repair service. If you would prefer us to contact you please fill our contact form below--
Please enter in the message box the make and model number of the television concerned which you will normally find on a label on the rear or side of your tv. Please also include a brief description of the fault you are experiencing. An engineer will then contact you either by email or telephone to discuss your repair options with no commitment to you what so ever.
We look forward to being of service to you.